Symphony No. 2 in D major Op. 73
Just a year had passed since the presentation of the First Symphony when in the summer of 1877, on the shores of Lake Wörth in Carinthia, the Symphony n. 2 in D major op. 73. The speed with which Brahms attended to the new composition was surprising when compared to the very long gestation, which lasted almost twenty years, which accompanied his first symphonic creature. If the First had been hailed as the 'tenth symphony', alluding to the Beethoven heritage of which Brahms is the guardian and guarantor, the Second was called 'pastoral' for its predominantly lyric and melodic character, but also 'Viennese' for the use of the waltz rhythm in two of the four movements. It is a motto of only three notes, sung by the low strings to which horns, bassoons, flutes and clarinets respond, to give the start to the work. It might seem like an introduction but in reality it is already the fundamental piece with which Brahms, through the skilful use of the variation-development technique, builds the first theme and from there the entire symphonic discourse. The following Adagio is a page of intense lyricism that welcomes the chamber sounds of winds and strings to the lulling rhythm of berceuse, while the Allegretto grazioso with its two Trios moves carefree with a bucolic dance step. In the last movement, to establish the connection with the beginning of the symphony, the initial motto of three notes reappears, which Brahms transforms with countless rhythmic-melodic combinations in the general triumph of the orchestra. 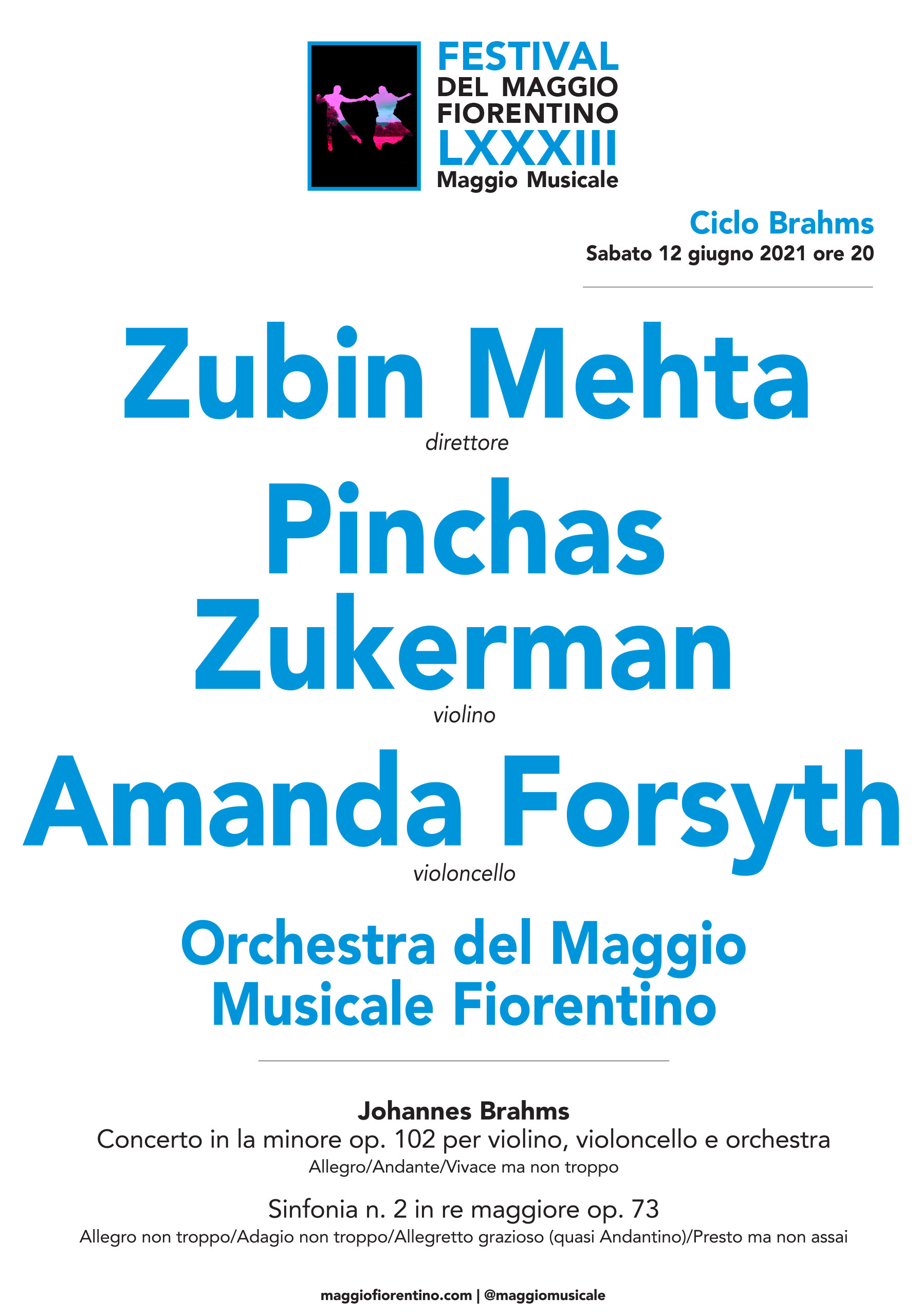