The concert will be recorded and subsequently streamed

We inform you that, due to the continuing safety restrictions imposed for the pandemic, the planned concert by maestro Daniel Harding, scheduled for Monday 12 April 2021, has been canceled. The concert will still be recorded on the same day and then, subsequently, broadcast in streaming.

The Foundation will refund the tickets for his canceled concert by request starting from 13 April to 5 May 2021.

Johannes Brahms - Tragische Ouvertüre in D minor Op. 81
The two orchestral overtures in the Brahmsian catalog - the Academic and the Tragic - were both performed in the summer of 1880 during the holiday period in Ischl. If the Academic Overture op. 80 is an occasion page, born as a thank you for the honorary degree conferred the year before by the musician by the University of Wroclaw, the Tragische Ouvertüre in D minor op. 81 instead represents a page of absolute music, ie devoid of any extra-musical reference, even if in the past some critics wanted to associate it with a project, never completed, relating to the incidental music for Goethe's Faust. Diametrically opposed to the Academic in form and expression, the Tragic is distinguished by its impetuous and corruscious air that is only at times dampened by short lyrical parentheses. As if after the joyful and playful fresco of the Academic, Brahms had felt the need to create a composition that would act as a counterweight to give free rein to its more melancholy side. Thus the dramatic potential of the Tragische Ouvertüre emerges from the very beginning both in the chosen key, the dark D minor that Brahms loads with tragic accents of strong impact, and in the bright dynamic contrasts that vigorously shake the entire orchestra.

Gustav Mahler - Symphony No. 1 in D major, Titan
The first of his nine symphonies engaged Mahler for most of his career, from the first sketches in 1884 to the last and definitive touches in 1909. An opera with a troubled genesis, marked by continuous rethinking and revisions, Symphony no. 1 in D minor was performed in three different versions over the years. The doubt about which form to give to his first symphonic work haunted Mahler for a long time, uncertain whether to follow the path of absolute music or program music, the two trends of his time. In the first performance in Budapest in 1888 he presented it as a symphonic poem, without however giving precise indications on its programmatic content. Five years later in the Hamburg execution he renamed it "Titan, a symphonic poem in the form of a symphony", inspired by a novel by Jean Paul Richter. Finally, in the Berlin version of 1896 he deleted every title and every caption naming it definitively Symphony n. 1 in D minor, for fear that the extra-musical contents would be overestimated and misunderstood by the public. Among the most radical changes that have taken place over the years are the reduction from five to four movements and the expansion of the orchestral staff. Despite the removal of any textual reference, the symphony betrays its roots in the abundance of elements dear to Mahlerian poetics: the musical memory of one's childhood (rhythms of military marches, blasts of trumpets, popular melodies), the privileged relationship with the romantic literature in the self-quotations of the contemporary Lieder eines fahrenden Gesellen, the contemplation of the immensity of Nature, the feeling of alienness of man in front of the mystery of life; all enclosed between moments of suspension, despair and final triumph. 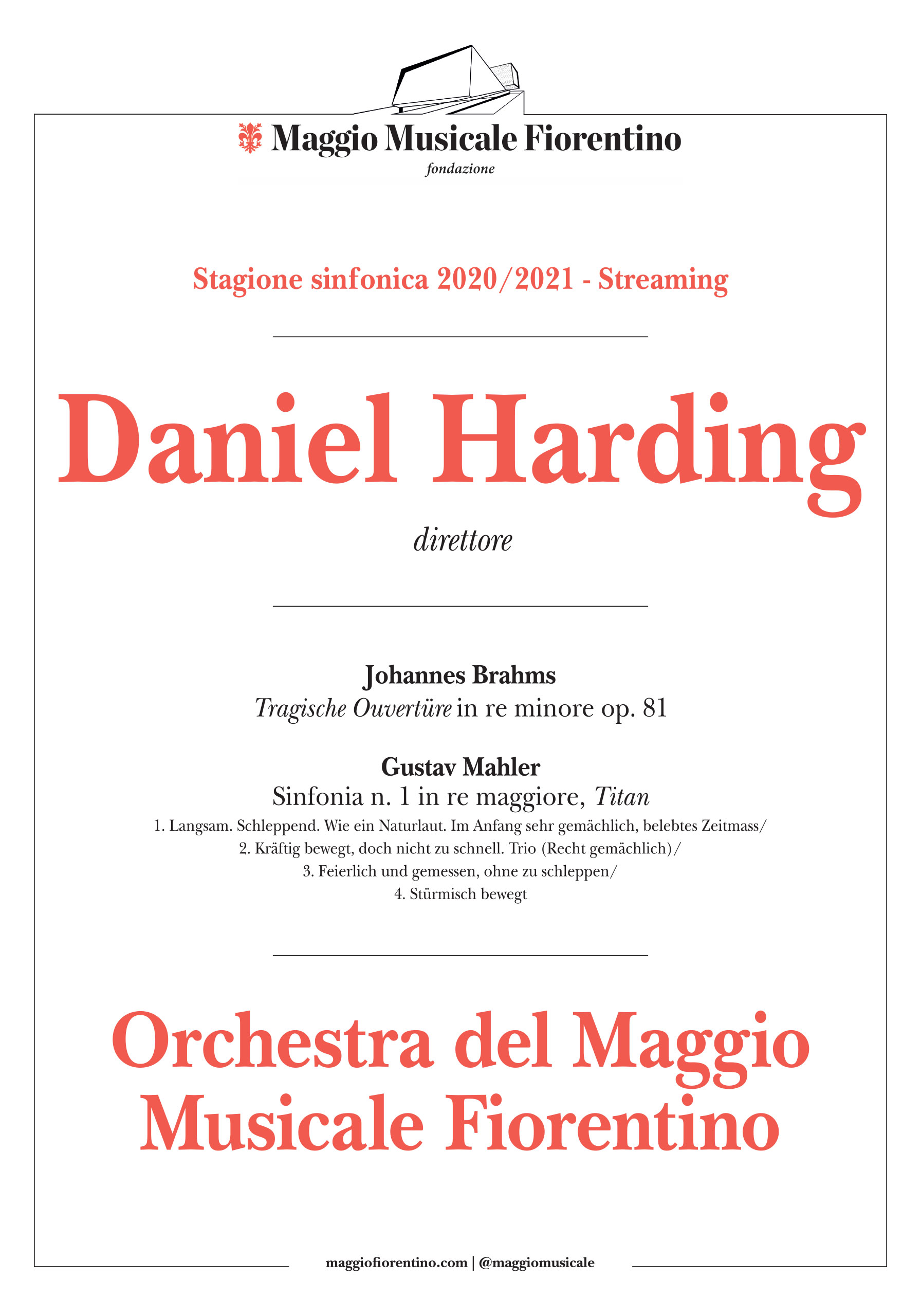