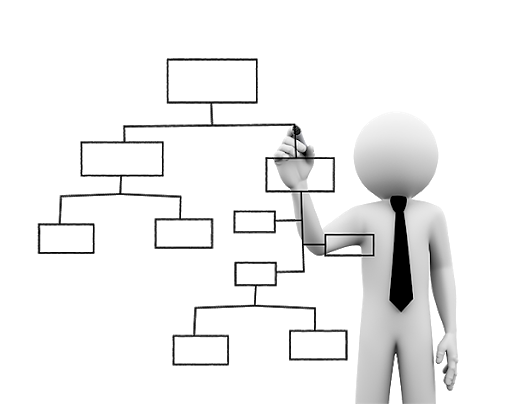 The Theatre of the Maggio Musicale Fiorentino owes its name to the prestigious Maggio Musicale Festival, the oldest in Italy, a first that it shares in Europe with the festivals of Salzburg and Bayreuth..

Founded in Florence in 1933 – after the birth in 1928 of the Stabile Orchestra Fiorentina which soon became one of Europe’s most important orchestras – it soon acquired a strong and important international distinction. The festival quickly became a centre of dissemination of the great European musical culture indicating and proposing new and unconventional ideas, in regards to classical repertoire and contemporary compositions, of a general vision of how to create musical productions that involve all the performance arts in an interdisciplinary way.

The Maggio Festival thus became a reference point for the most important names of lyric theatre; orchestra conductors, stage directors and the finest artists who have taken turns gracing the Florentine stage for decades, previously of the glorious Teatro Comunale and now of the Maggio Theatre. Inaugurated in 2014, the new venue adopted the emblematic name and continues to preserve and perpetrate the prestige in a constant osmosis between the Festival itself, taking place in the spring and early summer, and the opera and symphonic seasons divided during the year.